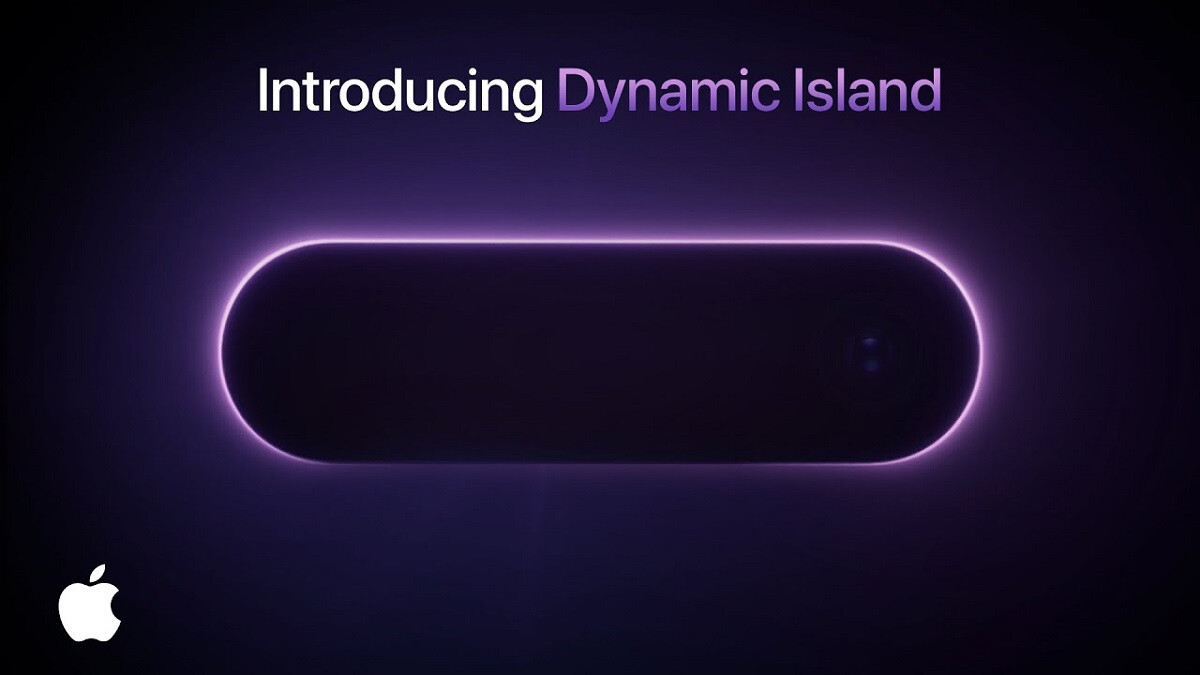 The most exciting new feature introduced by Apple earlier this month for the iPhone 14 Pro series was the Dynamic Island. Apple took something that had been considered an eyesore, like the notch, and turned it into a shape-shifting notification center that was the center of attention during the “Far out” event. And note how quickly a rumor came out saying that the Dynamic Island would be found on all four iPhone 15 models next year. This year the feature is available only on the two Pro models.
What about Android users? Already there has been talk about Xiaomi adding a similar feature to its Redmi K60 series but the company now denies it. However, a new app is available in the Google Play Store called dynamicSpot that can add a multitasking feature somewhat similar to the Dynamic Island to your Android handset. While the app is free, you can buy the Pro version for $4.99 which adds more capabilities.
After installing the app, you are asked to select which apps you want the dynamicSpot to work with (you can select ALL by tapping on the upper right corner of the screen). You also must give dynamicSpot permission to access your notifications as well as everything on your display. The developers say that they don’t collect user data or share your personal information with third parties.

Screenshots of the dynamicSpot on a Pixel 6 Pro