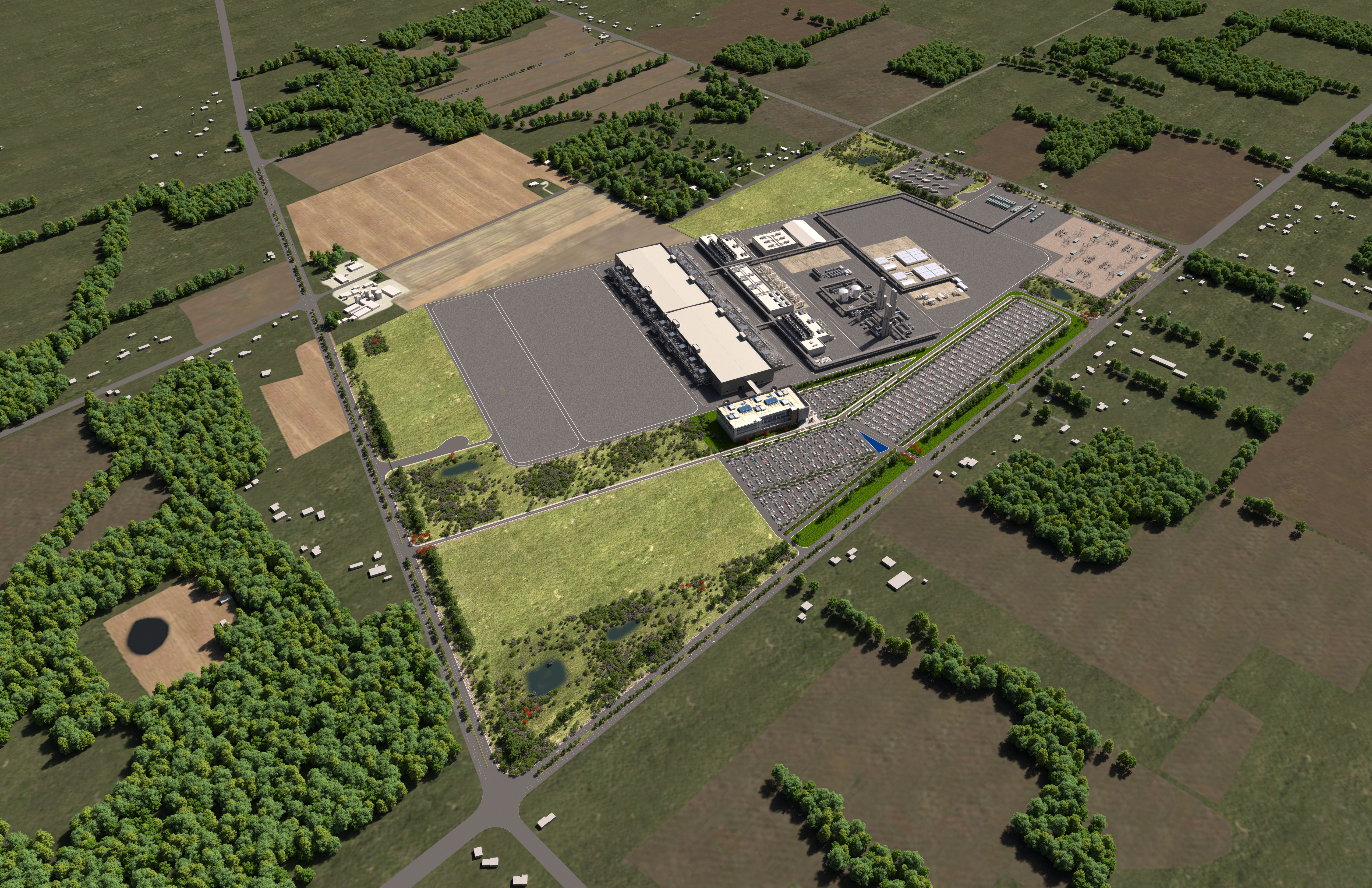 Intel is set to hold a ground-breaking ceremony for its first two fabs in a campus located in Licking County near Columbus, Ohio. The all-new manufacturing site will be able to house up to eight chip fabrication facilities and will require investments of around $100 billion over time. President Joe Biden and Ohio governor Mike DeWine will join Intel’s Pat Gelsinger at the ceremony.

The first two fabs in Intel’s Ohio, Silicon Heartland manufacturing site will cost Intel around $20 billion, and will be built simultaneously. These fabs are expected to come online in 2025. The new campus will span around 1,000 acres (4 square kilometres) and will be able to house up to eight semiconductor fabs as well as support operations and ecosystem partners. To buildout the site, Intel will need to invest some $100 billion, the company once said.

Intel does not disclose which production nodes will be used at its new fabs, but given that they are projected to come online in 2025, we summize that the facilities will be able to make chips on Intel’s 20A and 18A fabrication technologies and will be ready for more advanced manufacturing processes. That said, expect the new fabs to extensively use current-generation extreme ultraviolet (EUV) lithography with 0.33 numerical aperture as well as utilize next-generation EUV tools with 0.55 NA.

These fabs will employ a staff of 3,000 across manufacturing and engineering, producing chips both for Intel as well as its Intel Foundry Services (IFS) clients. Furthermore, the new facilities could create about 7,000 local construction jobs.

The Ohio campus will be Intel’s first all-new manufacturing site in decades. Recently Intel built new fabs at its existing sites in Arizona, Ireland, Israel, New Mexico, and Oregon. By contrast, the Silicon Heartland campus in Ohio is set to be built from scratch and is expected to add significant manufacturing capacity for Intel as well as its ISF customers, thus being instrumental to execution of Intel’s IDM 2.0 strategy. Also, the site (along with Intel’s fabs in Arizona and other companies’ fabs) will play an important role in bringing leading-edge semiconductor manufacturing back to the U.S.

“Today marks a pivotal moment in the journey to build a more geographically balanced and resilient semiconductor supply chain,” said Pat Gelsinger, Intel’s chief executive. “The establishment of the Silicon Heartland is testament to the power of government incentives to unlock private investment, create thousands of high-paying jobs, and benefit U.S. economic and national security. We would not be here today without the support of leaders in the administration, Congress and the state of Ohio, who share a vision to help restore the United States to its rightful place as a leader in advanced chipmaking.”