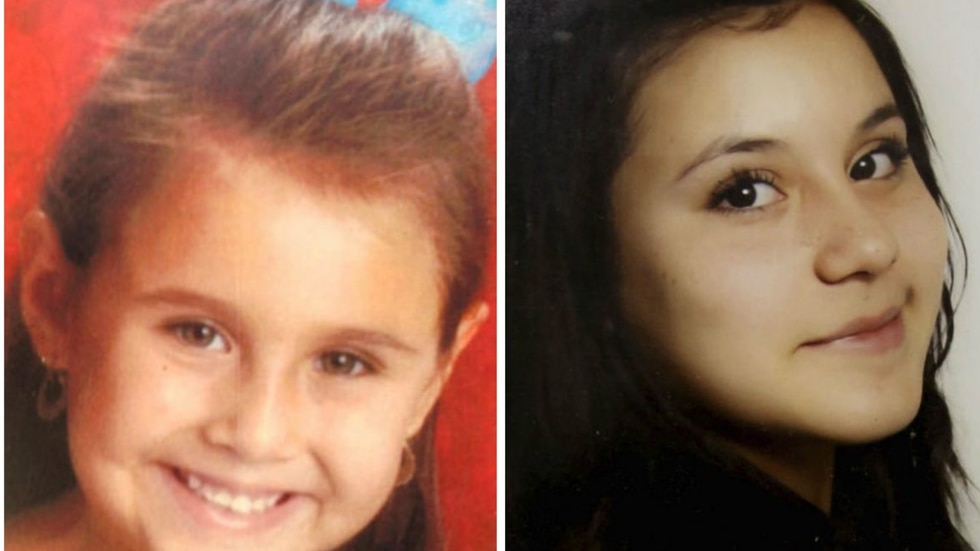 So far, the state has called 20 witnesses to the stand. Prosecutors are expected to rest their case on Thursday, Sept. 22.

Clements is facing several charges for allegedly kidnapping and killing 6-year-old Isabel Celis in 2012 and 13-year-old Maribel Gonzalez in 2014.

The current trial is for Maribel’s death, while Clements will face a jury for Isabel’s death next year.

The trial started two weeks ago with jury selections but kicked into high gear last week with opening statements and witness testimony. Links to our previous stories are below.

On Wednesday, Maribel’s mother Valerie Calonge was absent from the courtroom. It’s the first day Calonge did not attend the trial. She has testified and has been visibly upset by crime scene photos shown in court. Maribel’s grandmother and father were in court again, along with other loved ones and victim advocates.

Wednesday morning, the state called its 16th witness to the stand. Marie Yocum is a latent print examiner for Pima County Sheriff’s Department (PCSD). Yocum estimates she has compared over 1,600 fingerprint impressions during her employment with the PCSD.

Yocum testified the fingerprints found on two letters, dated in May and June of 2017, matched Clements and his former girlfriend, Melissa Stark.

In one of the letters, Clements referred to Maribel Gonzalez by name.

The 17th witness for the state was a retired digital forensic examiner. Russell Blaylock said he searched Clements’ iPad, MacBook and iPhone while working for the Tucson Police Department (TPD).

Clements had the “My Secret” app on his devices, according to Blaylock. It’s a password protected folder. A security feature also takes a forward-facing photo when a wrong password is entered.

Five security photos were taken of Clements and one of Stark. The prosecution argued Clements was the one using the app because shortly after a security photo of him was taken, more images were added to the folder.

The images saved were of women and young girls, according to Blaylock. Photos of children playing at the beach, on the playground and in bathtubs were recovered. Blaylock testified some of the girls were wearing little clothing or none.

The images were submitted to the jury as evidence but were not shown in court as child erotica is prohibited.

On another iPad, the “My Secret” app revealed 189 images. Photos were first uploaded in August of 2013, Blaylock said.

Some of the pictures were shown in court on Wednesday. They were of young children, mostly girls, taken at different locations in Tucson. The courtroom was shown photos of kids half-dressed in a backyard (seemingly taken over a fence), a girl filling up a plastic tub with a garden hose in a front yard, another young girl sitting on the front steps of a home, a young girl on the sidewalk (seemingly taken from inside of a car), girls in stores and playing near a home. In one photo series, the person taking the pictures appears to be approaching a young girl. She is seen lifting her shirt slightly and appears to be within a few feet from the person taking the photo.

There were 25 google searches of “Valerie Calonge,” Cullen said, and 6 hits for “murdered children.”

In October of 2014, “body found in desert” was searched on one of the devices. “Trace evidence found on body,” “Tucson teen was murdered” and “East Lawn gravesite hours” were also searched.

When a juror asked if it’s possible Stark made any of the searches, Cullen replied, “It’s impossible to know who made the searches. We just know the searches were made from these devices.”

Cullen also said Clements’ phone shows he was listening to 5-0 Radio, which is an online police scanner, the night of Maribel’s disappearance. Clements had the scanner app open until 11:51 p.m. on June 3, 2014. He then re-opened the app in the early morning hours of June 4, Cullen said. It wasn’t the first or last time Clements used the app, according to Cullen.

The two women testified they were notified by law enforcement that Clements had photos of their children on his computer. One mother said she had never met Clements before, and claimed her daughter was 5 years old when the photos were taken of her outside of an apartment.

The other mother said she went on a date with Clements once, and said he must have taken a photo of her and her son from her Facebook page as she did not send it to him.

DISAPPEARED IN THE DESERT

KOLD has been covering the case for years. In 2021, we released an award-winning podcast called Disappeared in the Desert.